Return to Login
Your search results

DOES FILING BANKRUPTCY GET YOU FIRED FROM YOUR JOB? 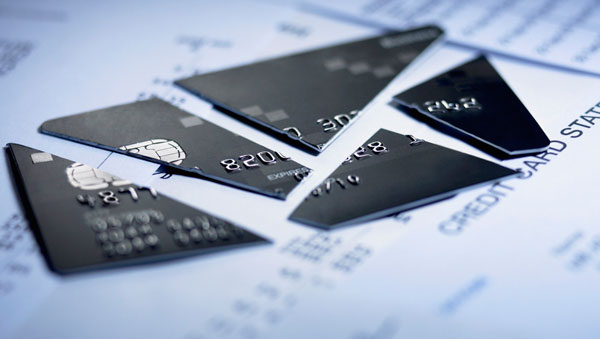 A lot of homeowners and commercial mortgagors that consider strategic defaults or foreclosure as solutions to being upside down on their home loans need to also consider what is often a perceived a simple escape mechanism – a Bankruptcy.

The Eleventh Circuit Court of Appeals ruled on May 17 2011 that the Bankruptcy Code does not prohibit a private employer from denying employment to an individual on the basis that the individual is or has been in bankruptcy – Myers v. Toojay’s Mgmt. Corp., No. 10-10774 (11th Cir. May 17, 2011). While the Code prohibits government employers from denying employment based on the job applicant’s bankruptcy, the Toojay’s Court found that the same proscription does not apply to private employers.

What many do not consider is the fall-out from such action. The Toojay’s case is an “in your face” example of the reperussions of this type of knee jerk solution election.

In the Toojay’s case, the prospective employer asked the applicant to take part in a two-day on-the-job evaluation during which he was asked to sign a release for a background check, including a credit history review. Myers, the applicant, quit his old job to do the training under the premise that he would be hired if he successfully completed the training / evaluation. The TooJay’s offer was rescinded after the background check revealed that the applicant had previously filed for bankruptcy because it was “TooJay’s policy not to hire people who had done that.”

According to Myers no one told him that his employment at TooJay’s was contingent on a satisfactory credit report. Myers filed suit, alleging that TooJay’s had violated 11 U.S.C. § 525(b) by refusing to hire him or, alternatively, terminating him because of his prior bankruptcy. In addition, when he tried to get back the job he left for the TooJay’s job, his old employer would not re-hire him.

On appeal, the Court found that Meyer’s “contrary evidence” was sufficient to support the jury’s finding that no employment relationship was formed. As to the refusal to hire claim, the court compared § 525(a), which applies to government employers, to § 525(b), which applies to private employers. The Court agreed with the trial court that:

A comparison of the words used in subsections (a) and (b) demonstrates that subsection (a) prohibits government employers from “deny[ing] employment to” a person because of his or [her] bankrupt status, whereas subsection (b) does not contain such a prohibition for private employers. Rather, the private sector is prohibited only from discriminating against those persons who are already employees.

The Court stated that if “TooJay’s were a governmental unit, [the applicant] would have a refusal to hire claim; because it is not, he does not.” The good news is that filing a bankruptcy cannot get you fired. 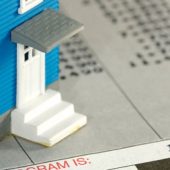 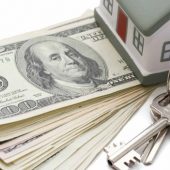 ASSOCIATION CLAIM FOR LATE FEES & COSTS AFTER FORECLOSURE OF MORTGAGE