Return to Login
Your search results

HOW LONG DOES YOUR MORTGAGE EXIST? 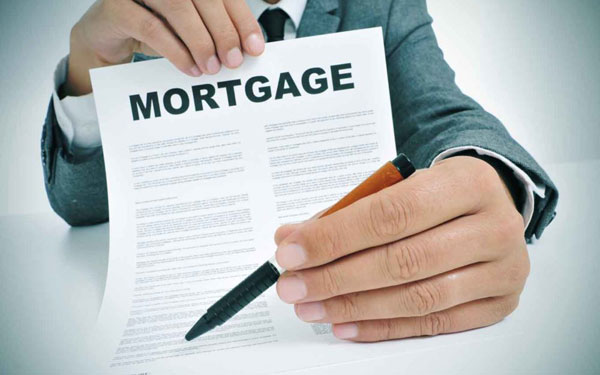 The Florida statute of repose deals with how long a mortgage lien exists. This week we received a release of a mortgage lien that had expired – after we threatened to sue the lender for slander of title.

This is not an isolated situation. The expiration of a mortgage lien happens all the time and typically neither the lender nor the borrower realizes it.

The problem is that the mortgage lien expired by operation of law (not by some device the real estate owner had to affirmatively do). When I say it expired – it ceased to exist.

In our case the lien ceased to exist on July 2, 2014, which is the one year plus the 5 years under the Florida statute of repose (Florida Statute 95.281). Although the extension could have been used if filed before the expiration of the lien, in this case it was not and therefore it was ineffective to revive the already expired mortgage. The extension was effective to extend the term of the promissory note however. In our case the extension did not affect our clients since they were not the borrower in the promissory note.

The end result was had the lender not recorded the extension agreement, the mortgage would have been legally of no further effect and a quiet title case may not have been necessary. Here, because of the recording of the extension agreement mentioning the legal description of the mortgage, the title became “slandered” or clouded and it had to be cleared with a quiet title action with a claim of slander of title. In a slander of title case, the winning party gets attorney fees.

You can read about the difference between the statute of repose and the statute of limitations in my article explaining the concept of eliminating your mortgage in QUIET TITLE TO ELIMINATE YOUR MORTGAGE – FLORIDA STATUS.

This type of situation happens most often with private loans – not institutional bank loans. That being said, short term loans from banks seem to also fall into this expired position every so often. You need to be able to recognize when this type of situation may be ripe for some action by the property owner – and lenders need to be vigilant to not let their collateral slip away by inaction. 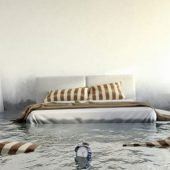 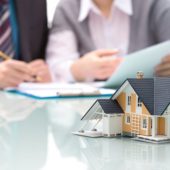